How To Make Money With ClickFunnels
Published January 28, 2021 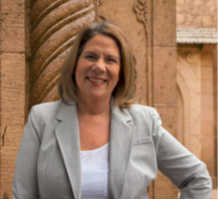 How To Make Money With ClickFunnels

ClickFunnels is a software tool that many, many businesses use. I’m going to give you a quick rundown of what it is, and then I’ll show you how you can make money from it.

A funnel starts when you create a free offer like a checklist or a cookbook. When somebody lands on your offer, they click the button and then you send them the cookbook. In exchange, you get their email address.

But, then the funnel continues. Once a person clicks on the button, they’ll be sent to another page that says something like, “Hey, since you liked that cookbook, would you like to purchase these others?”.

Or, maybe you gave away a free recipe and you could say, “Would you like to purchase the full cookbook that the recipe is in?”. And, some people will buy your offer.

“Well, since you liked that cookbook, I have a series of cookbooks. I have four different cookbooks that I’ve created. Would you like the whole series for $97? Today, you can get them at this very special price. But hurry, as this is a one time offer.”

Whether the person decides to buy or not, they are then sent to the confirmation page.

But, let’s say you don’t want to create funnels. So, how could you make money with ClickFunnels then? That’s exactly what we’re going to discuss in this article.

So, when I promote a product like ClickFunnels as a publisher, if people sign up for the product, I get a commission. And, because this is a membership-based product, I receive recurring commissions as long as that person remains a member.

That’s why I prefer affiliate marketing for online tools rather than selling physical products. But, of course, it’s your choice.

So, that’s how you can make money with ClickFunnels. You can promote the software tool to other people who might want to use a sales funnel. And then you get a commission when they sign up as a member.

Another thing I love about ClickFunnels is that they have a high commission rate. Their commission rate is 30% on your first 40 memberships. So, for the first 40 people who sign up with your affiliate link, you get a 30% commission.

After that you get 40% of their membership fees which are $97 a month. So roughly you’re making $30 a person on the first 40 and then this goes up to $40 on each member when you refer more people.

Let’s look at the math. Let’s say you want to use ClickFunnels yourself and you sign up for the $97 per month. In this case you only need to refer three or four other people to get your monthly fee totally paid for.

Of course I’m rounding here. As a third grade math teacher, I’m constantly rounding. I’m sure you can understand that.

And, what about if you referred 50 people. You would be looking at a monthly commission of around $2,000. Remember, you’re now getting 40% commission on every member. But that’s not all.

Could you use a new car? There are not many affiliate programs that offer this kind of incentive but Clickfunnels does. They figure it gives you an extra incentive to refer new members to their site.

Personally, I’m not quite there yet, but I’m on my way. And, I know that there are many Clickfunnel associates who actually have 2 cars.

But, even if you’ve only referred 40 people, you would still be making a $1,200 a month commission. That could be a mortgage payment. And, all you’ve done is referred people to ClickFunnels as an affiliate.

So, that’s how you can make one income with ClickFunnels. But, it doesn’t stop there. That’s what is really cool about this program. You can promote other products that ClickFunnels has as well.

In fact, the company has set up some funnels specifically for affiliates. You can add these to your own site and if your visitors decide to buy more, then you get an affiliate commission from those products as well.

Here’s an example. Russell Brunson, who created the company, has four books that he wrote. So, you can go into your affiliate account in ClickFunnels and promote any of those books. However, any one of these books that you promote is free and people only have to pay for shipping.

How are you going to make money from that, I hear you ask. Well, you get paid $1 per book but that’s just the start of the funnel. Some people, after reading the book, might decide that they want to try ClickFunnels for themselves and sign up as a member using your link. This is what we call a “lead magnet”.

Now, Russell’s already made a funnel with one of the books, Dotcom Secrets. So, after someone clicks to get that book, they’re taken to the next page of the funnel. This one says:

“I’ve written four books. If you want all four of these books, you can buy them for $97. And, they’re all hard-cover books.”

Many people will take advantage of this offer because they received the first book for free. This one’s only a paperback though. You will get at least a 30% commission on that depending on how many people you’ve already referred.

Remember, a 30% or 40% commission rate is really high. Especially compared to other affiliate programs like Amazon Associates where you only make 9% commission or less. Plus, with ClickFunnels, you get a recurring commission month after month as long as your referrals remain members.

What Else Can You Promote With ClickFunnels?

Another item that ClickFunnels has is the “One Funnel Away Challenge”. This is a 30-day training program that explains how to create your own funnels. It also gives you ideas on the different types of funnels that you can create.

ClickFunnels does this because they really believe in their software tool and want people to sign up for it. This is a really lucrative way that you can make money with ClickFunnels.

Once you join ClickFunnels, you’ll have your own dashboard that will show you your lifetime earnings. This way you can see your commissions as they roll in. Seriously, I can’t think of a better program to promote.

But, you might be saying, “I don’t know anything about how to build a funnel”. Fortunately, I do have a video that explains how to build a funnel, just so that you can get an idea. You can watch it here. After you watch the video, remember to click the link in the description below it to get a 15-day free trial to ClickFunnels.

This way, you can have a look around and see if it’s something that you want to promote. Or, it might just be a tool that you want to use in your own business. Either way, it’s going to make you some money. 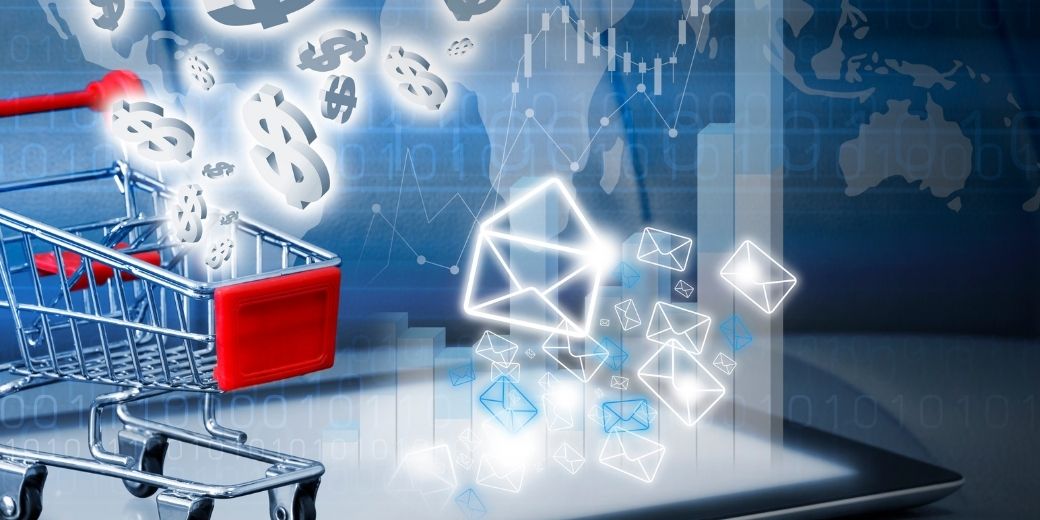 Let's talk about how to generate sales using solo ads. We'll discuss how to purchase them and how to use Read more

4 tips to help you get your sales funnel to REALLY work!

What IS a Sales Funnel? 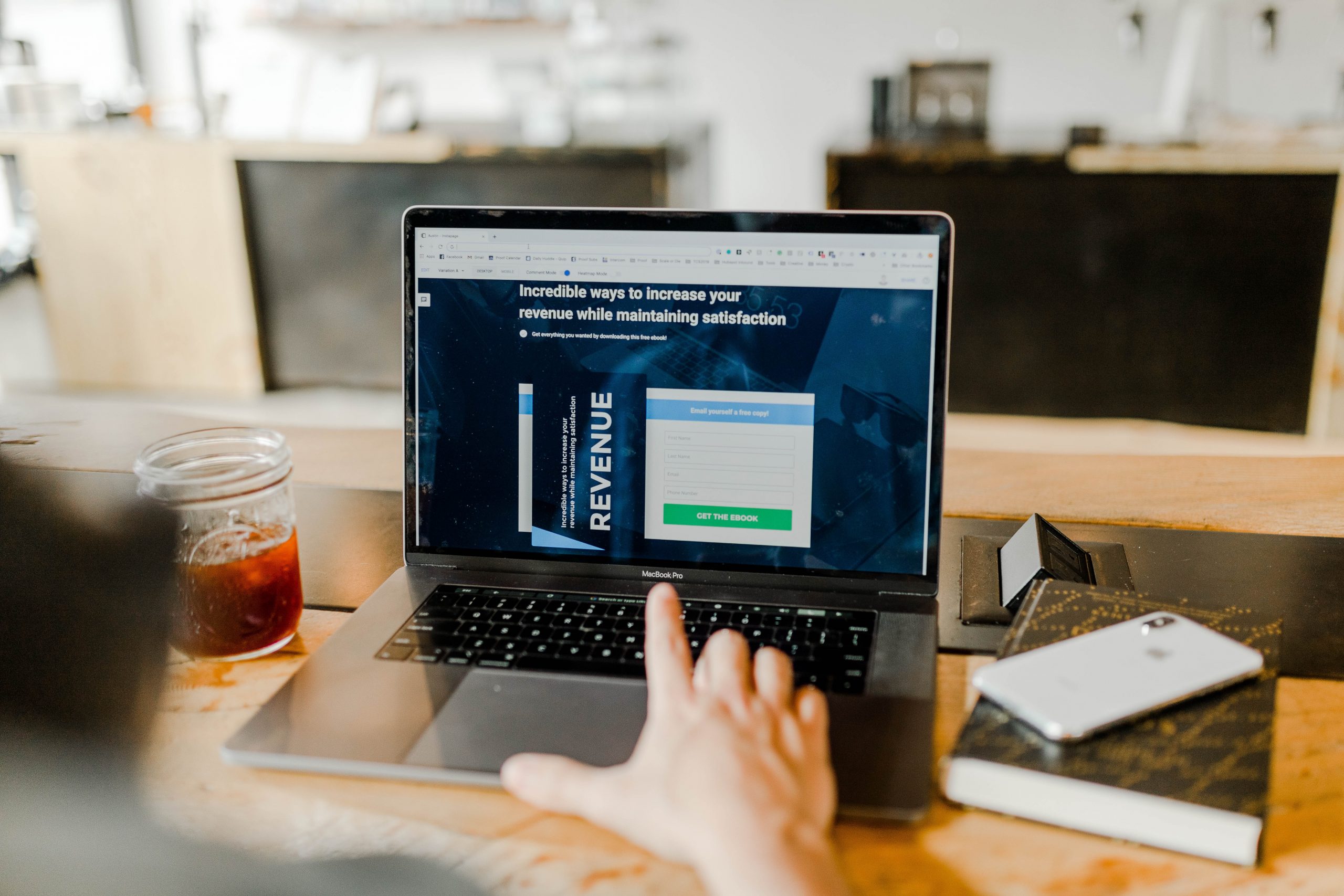 An explanation of a sales funnel and how you to use one.

Passive Income: How to Use a Tripwire Funnel

How to use an evergreen tripwire funnel to increase your passive income.